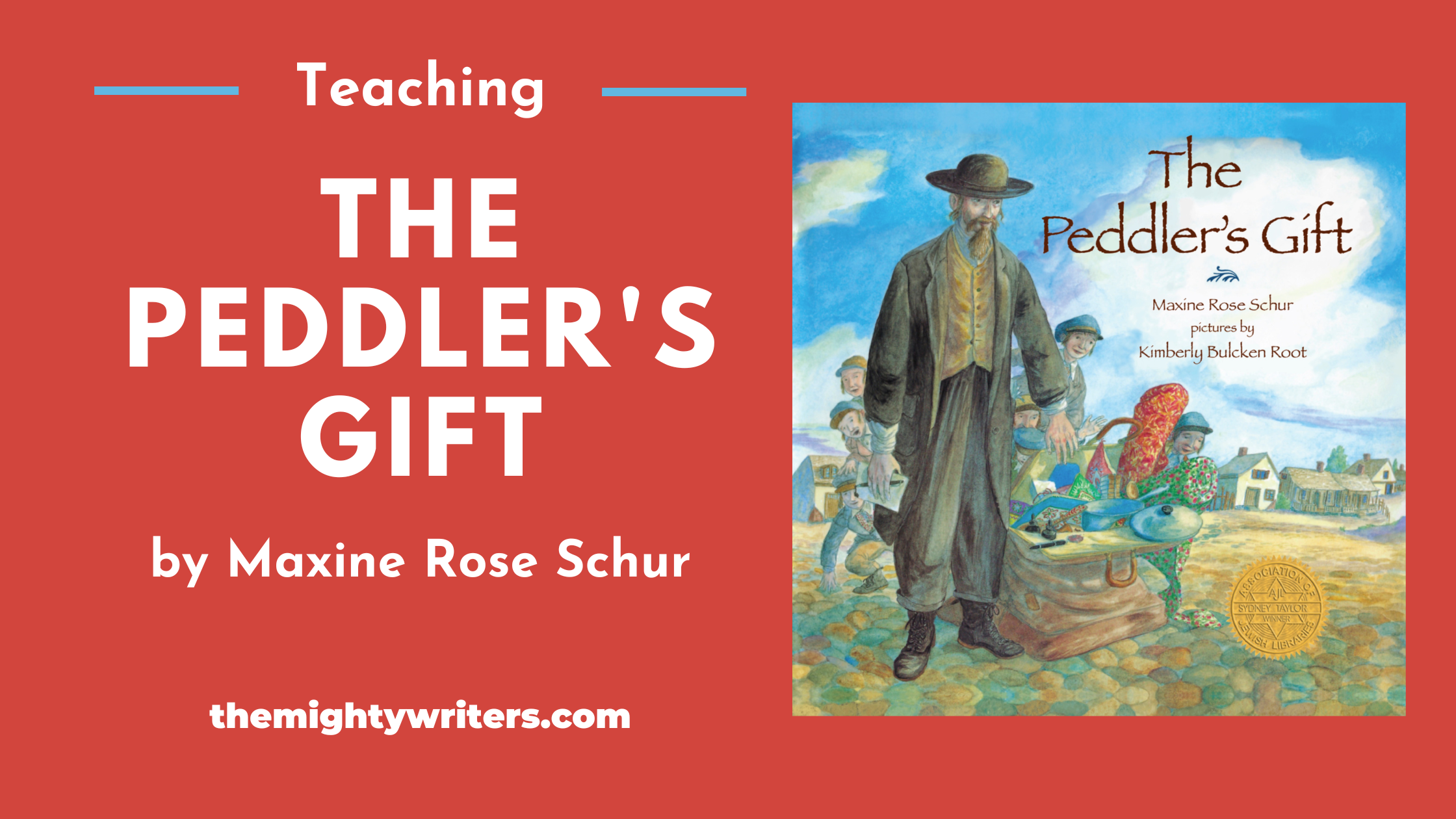 A Note to the Reader

Just in time for the holidays, I am delighted to welcome Maxine Rose Schur to talk about her new book The Peddler’s Gift.

Tell us about your book. What do you hope your young readers will take away from your book?

The Peddler’s Gift is a timeless Hanukkah story that weaves a heartfelt lesson in a sweet, poignant tale. When a Jewish village boy steals a dreidel from a peddler he thinks is foolish, he later realizes not only that he was wrong to steal but that the peddler was not foolish but loving and wise. The book won critical acclaim and was awarded the Sydney Taylor Award. I hope that now it’s reprinted, a new generation of children will take away the idea that we cannot judge people on appearances or gossip but must learn their true worth first hand from their words and actions. I’ve created an educational resource page (see below) to help parents and teachers enhance the learning. The resource touches on several things including 19th century shtetl life in the Ukraine and what a dreidel is and how to play. Additionally parents and teachers can guide discuss: discerning the truth from  gossip, the Russian czarist regime, the celebration of Hanukkah, and the moral dilemmas which all of us may face and what can guide us in telling right from wrong.

What are your book’s hooks for teachers, librarians, and community leaders?

The Peddler’s Gift would work particularly well as a springboard for discussion during Jewish-American Heritage Month (May) and Hanukkah (December), Read a New Book Month (December) and Children’s Book Week (November—right before Hanukkah!)

Can you share an exercise or activity that teachers can do with students after they’ve read your book?

What book(s) pair well with your book?

Other shtetl stories would be a great pairing. Many authors have written stories that take place in a shtetl. Perhaps the most famous is Isaac Bashevis Singer who won the Nobel prize for his books for both adults and young people. Parents and teachers may want to check out his stories for children: in Zlateh the Goat, When Shlemiel went to Warsaw, Naftali ­the Storyteller and his Horse, and ­A Parakeet named Dreidel. For a powerful Ukrainian shtetl story for middle grade readers, check out my upcoming award-winning historical novel from Lawley Publishing, ­The Circlemaker (by Maxine Rose Schur). 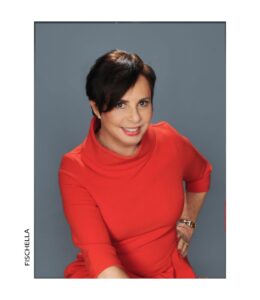 About the author. Maxine Rose Schur is an award-winning author of books for children. As the recipient of the Joan G. Sugarman Award given by the Washington Independent Writer’s Legal and Educational Fund, Ms Schur was the Baker-Nord Guest Lecturer on Writing for Children to the Humanities faculty at Case Western Reserve University. She has also twice won the Sydney Taylor Award for the most outstanding contribution to Jewish children’s literature in North America.

Maxine has also designed original fun, educational children’s software through her own company Wordwright with clients including The Children’s Television Workshop, Atari, Human Engineered Software, Tomy Toys and the Los Angeles Museum of Science and Industry. 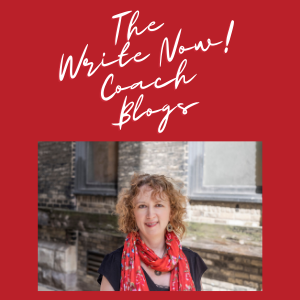